My most anticipated reads of 2019! These are books from some of my favorite authors, some auto-buy authors, who happen to have books coming out next year. Some are sophomore authors who had really strong debuts and others are some old favorites. Now this is mainly for the first half of the year. Maybe I’ll do another post highlighting the second half of the year in a few months. Hope you enjoy! 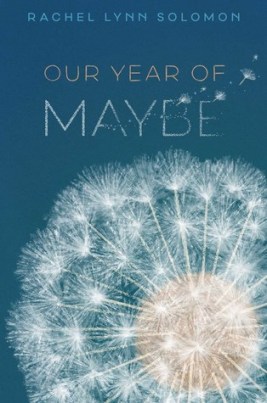 Even If I Fall – Abigail Johnson (January 8th):

On the Come Up – Angie Thomas (February 5th):

I mean, who isn’t pumped On the Come Up? Angie Thomas is a total queen. I absolutely adored Rachel Lynn Solomon debut, You’ll Miss Me When I’m Gone, that came out a year ago, so I’m really pumped for her next book. I read all three of Sara Barnard’s books this year and I absolutely love her writing. I’ve always been a really big fan of UK authors and just anything having to do with England. 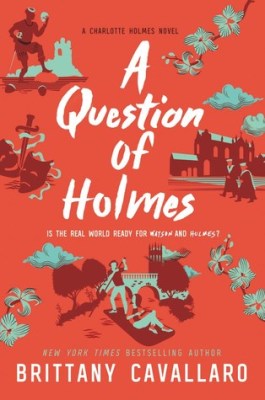 How to Make Friends With the Dark – Kathleen Glasgow (April 9th)

Jeff Zentner makes absolutely incredible pieces of work, I openly sobbed through his first two books. Rayne and Delilah’s Midnite Matinee looks to be a little more upbeat, but with Jeff Zentner, you never know. I read what I thought was the entire Charlotte Holmes trilogy earlier this year, then we were surprised with a fourth book! After Kathleen Glasgow’s intense debut,Girl in Pieces, I’ve been eagerly awaiting her next book. How to Make Friends with the Dark can’t come soon enough!

Hope and Other Punchlines – Julie Buxbaum (May 7th)

The Rest of the Story – Sarah Dessen (June 4th)

The Map from Here to There – Emery Lord (October)

Ummmm, books from my three favorite authors in 2019? Is this a dream? They don’t have final covers but of course I had to include books by Sarah Dessen, Emery Lord, and Rainbow Rowell. Wayward Sonis a sequel to Carry On, continuing the journey of Simon Snow and Baz, whileThe Map from Here to There is a sequel to The Start of Me to You—both books I didn’t know I needed until they fell into my lap! I think Brandy Colbert is a genius so anything from her is going to be awesome, especially with a kick-ass cover likeThe Revolution of Birdie Randolph.