Apparently, 2019 is going to be dominated by Disney and Marvel, but what else is new? Basically, this is going to be one hell of a year when it comes to movies. TV is another story. Some shows are premiering new seasons, some are airing their finales, and a few debuts I’m really excited about. 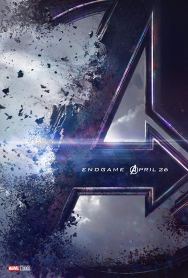 Brie Larson is a doll and I’m so pumped to see her in such a badass role. And it’s set in my favorite era: the 90’s.

When I first heard they were doing a live-action Dumbo I was very wary, even more so when it was announced that it was being done by Tim Burton. Then I saw the trailer and I kind of fell in love. Plus, Michael Keaton is the villain.

This looks so fun! Plus, its Zachary Levi playing a dream role—incredible casting choice.

Let’s just say, I saw the trailer and weeped.

This is an adaptation of Nicola Yoon’s book of the same name. I loved this book and think it would make a really great movie, if put into the right hands. 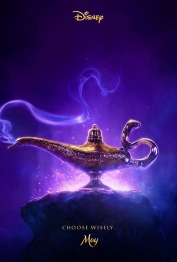 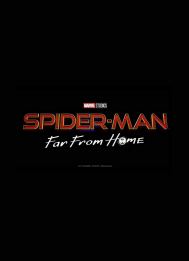 Another one I was pretty nervous about, but after seeing some pictures, some of my fears have faded away. Jasmine is my favorite princess and love that Nasim Pedrad is going to play one of her friends. I do wish Jafar was older, but I guess it just makes it less creepy when he tries to take Jasmine as his slave/bride—spoiler alert.

Toy Story 3 was a perfect finale to my favorite Pixar franchise, but I never turn down a new Toy Story movie. The teaser trailer sealed the deal. The addition of new toys voiced by Tony Hale, Keegan Michael Key, and Jordan Peele made me even more excited. And if the rumors are true and the plot is focused on finding Bo Peep. I know I’m going to cry my eyes out.

So this is the movie that I’m excited for the most. The Lion King is my very favorite Disney movie and this cast! This cast is an absolute dream and I don’t know how it could be more perfect—Donald Glover, Seth Rogen, John Oliver, and fucking Beyonce!

I love Little Women, the book and the ’94 movie. I think Greta Gerwig is the perfect person to adapt it into a new movie. Plus we have Emma Watson, Saoirse Ronan, and the lovely Timothee Chalamet. 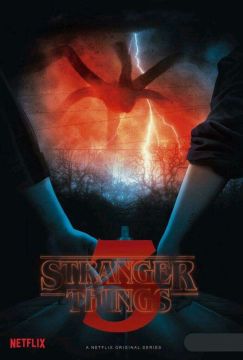 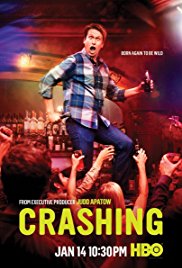 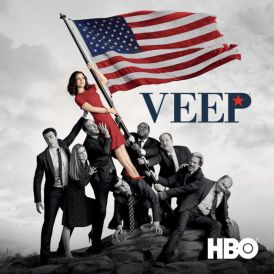 Can’t wait to get back to Hawkins!

The semi-autobiographical show from Pete Holmes returns and from the trailer, it looks like we are getting more from John Mulaney.

The final season of one of the funniest shows I’ve ever seen.

Another one of my favorite shows ending. There is nothing like these characters and their frank discussions regarding depression, relationships, and marriage on TV.