Well, this month I read so much that I have to separate my entertainment wrap-up. So let’s get in to all the great things I watched with my eyeballs in the month of March. 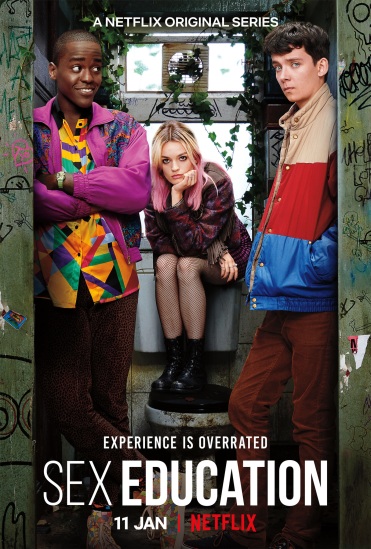 Sex Education ♥♥♥♥♥
I wrote a whole post about this awesome show. Can it come back already?

Shrill ♥♥♥♥♥
I’m going to write an entire post about my new found love of everything Lindy West. I listened to the audiobook and watched the television show—I cried during both. I have so many feelings about this show—it really affected me to my core. 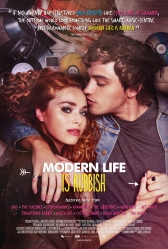 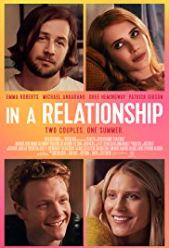 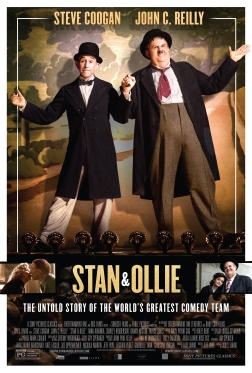 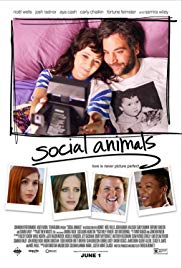 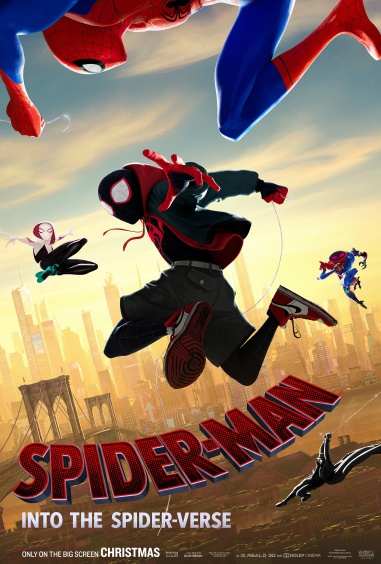 As you can see, I was all about the superheroes this month. Captain Marvel was so much fun! It felt like a buddy cop movie between Carol Danvers and Nick Fury with a kitty sidekick named Goose. I love that they became such good friends from doing this movie. My sister had warned me not to see Spider-Man in theaters because of the crazy animation and my bad headaches—and I’m glad I took her advice. The animation was SO cool and dynamic. The whole movie was really great and funny, but had a lot of heart. I think it was a wonderful way to bring in new fans to the Spider-Verse. 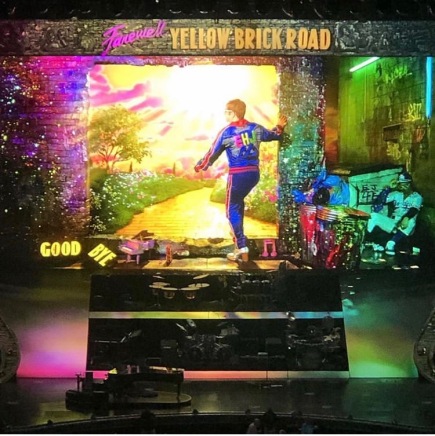 I was so lucky to be able to go see Elton John on his Goodbye Yellow Brick Road finale tour. Seeing Elton was such an experience, something you never know would actually happen—a total bucket list moment. You don’t realize how many songs you actually know until you see someone as big Elton. The only downside was that he didn’t play any Lion King songs.