I think I’m out of my slump! I haven’t been watching things nearly as much as I usual and it’s been making me sad. However, I think August cured me—I’m getting my groove back!

Honestly, I think a lot of it has to do with this series that CNN did, Movies. They went through each decade and talked about the most influential projects, actors, writers, and directors that shaped film history and helped to inspire future filmmakers to create. I think it just jump started my love of movies again, like when I was in college. 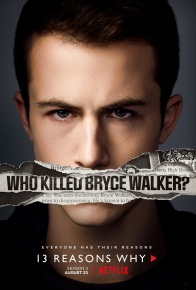 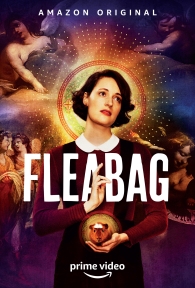 Any show that can get me to tolerate Marc Maron has got to be incredible. The third season of Glow was really strong and gave the viewers a chance to further get to know these team of great characters. I don’t know why I watch 13 Reasons Why, but I’ve seen every season, and it always makes me angry. especially this season where we get 13 episodes trying to convince us that this serial rapist is actually a “good guy.” Fleabag was my favorite thing I’ve watched this month—TV and movies. I had seen everyone talking about Fleabag, but I hadn’t taken the time to watch the two seasons on Amazon. UGH! It’s so fucking good. As much as I want another season, I feel like it ended in such a perfect way, I’m okay if nothing else comes from it. 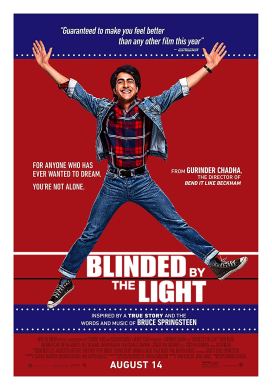 I thought The Farewell was a really sweet and special movie, especially when hearing it’s based on a true story. I was pretty disappointed by Once Upon a Time in Hollywood because it had so much potential to be a really great movie. I think Brad Pitt and Leonardo DiCaprio delivered amazing performances, but the movie was so so long and really didn’t need to be. Tarantino was trying to weave together two separate storylines, and it just didn’t work.

I hope my watching streak continues into September. What’s the best thing you watched in August?