Hello! Pop culture and entertainment rule my life. I decided that it would be fun to do a little recap of all the media I consumed each month:

I finished six books this month. Four of those were books with LGBTQ+ characters and storylines in honor of June being Pride month. 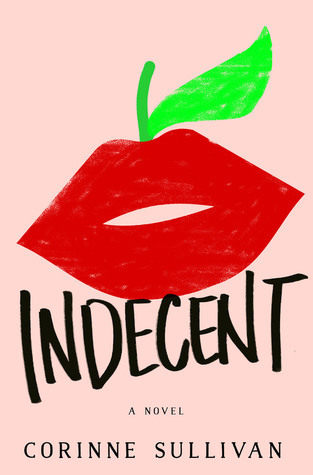 A student/teacher relationship set at an all-boy prep school. The character of Imogene—the teacher—was supposed to be extremely naïve, especially when it comes to boys, but I think she was a little over exaggerated. It got to a point where it was pathetic and obsessive and not in a compelling way. 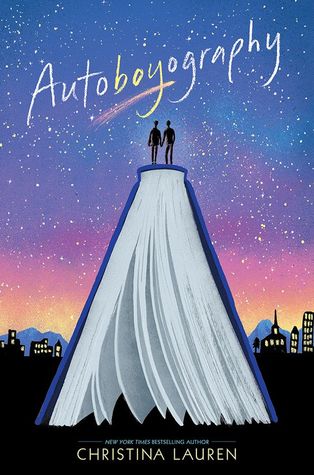 This book was beautiful. A story of a bisexual teen, Tanner, forced to go back in the closet when his family moves to Utah, land of the Mormons, and falls for the Mormon Golden Boy, Sebastian. This book is so much more than my silly little summary—the struggle and anguish between these two boys is so captivating. Not only is this a heartbreaking romance, but the talk of religion is extremely poignant. Sebastian is experiencing these feelings that he has been trying to push away for so long and that he’s been told are wrong his entire life.

Girl Made of Stars by Ashley Herring Blake – 5 stars

FAVORITE BOOK OF THE YEAR (so far)! I made a full post a few weeks ago about this wonderful and beautiful book.

The Dangerous Art of Blending by Angelo Surmelis – 4 stars

Evan is lost in his life: with his strict and abusive Greek mother, quiet and aloof father, and the best friend that he’s falling in love with. What really struck me was that the abuse was coming from the mother to her son, something that you very rarely see in any type of media. The story is slow in some parts, the relationship between Evan and Henry is a great slow burn that feels really authentic. 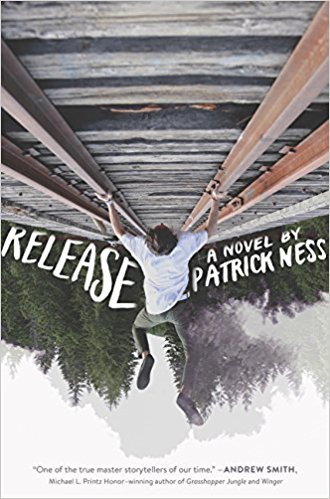 This was such a great story chronically the day in the life of gay teen Adam Thorn. This day was filled with heartbreak, trauma, realizations, and love. My one problem, the reason I took off a star, was the weird fantasy subplot. Honestly, I didn’t even read those sections. The story was so strong on its own.

It Started with Goodbye by Christina June – 3 stars

Simple re-telling of Cinderella that was a quick read. Just meh.

The day before the wild Drake music video for “I’m Upset”, I decided to start a major rewatch of Degrassi: The Next Generation. All 14 seasons are on Youtube and even though the quality isn’t the best, I’m LOVING this trip down memory lane.

I was the only one of my friends that had satellite TV—and a TV in my room—meaning I had the channel The N, which later turned into Teen Nick. Degrassi was always on TV, so I slowly got into it. And then I got really into it. Let’s just say, I hid in my bed to watch the episode when J.T. died, cry my eyes out, instead of going to my high school’s football game. I was a little more than heartbroken when I went away to college. I lost touch in the storylines and the next thing I knew, they had stopped running the show on the network.

As I am only a few weeks away from 27, I know that the show is a total teen soap opera, but I still kind of love it. I’m wrapped up in the ships like no other and its taking all of my self-control not to search on Tumblr or for fanfiction. I have one more season left until my fun time is over. I thought I would only care about the original cast members because those are the stories that I grew up with, but I’m kinda obsessed with the Eli and Clare relationship. Like one step away from searching for compilation vids…

Won’t You Be My Neighbor

This is a documentary on Mister Rodgers, the kind man who always saw the good in people and brought so much joy to kids and adults alike. Such a sweet and interesting story about an incredible man who was so pure and authentic. The entire time watching, all I could think about was what he would think about the state of the world right now.

I’m so embarrassed to say that I fell asleep in the movie…Anyone who knows me even for a few minutes can see my obsession with all things Disney and Pixar. Incredibles was never my favorite Pixar film, but I liked it just fine and I was pumped for the sequel. I’ve been having a lot of problems with sleeping lately but I thought I was going to be fine since it was a mid-day showing. I guess I wrong. I liked what I saw of the movie, but it’s hard to give it a proper review having missed so much.

FAVORITE MOVIE OF THE YEAR (so far). Review in earlier post. 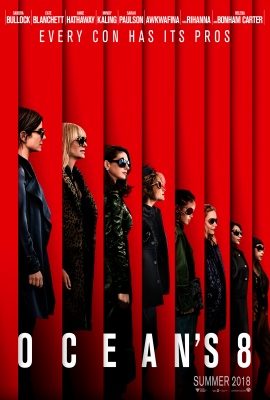 I’m a really big fan of the George Clooney led Ocean’s 11 from 2001. This was fine. I think this cast was really fantastic and diverse. They could have used a stronger script. The writers kind of blew it the cast they had. I loved seeing the MET Gala gowns, as always. The thing that made me mad was that they totally blew one of the “twists” in the movie with just the trailer and promotional pictures. This seems to be a trend lately with movies and its ruining the whole experience of going to the movies.

July is my birthday month, so hopefully many more movies and books are in my future.