I find that one of the hardest questions you can ask a person is what’s your favorite Disney movie.

There are so many specifics to think about: Are we talking only animated films? Are we breaking it down by era (Golden Age, Dark Age, The Renaissance, ect.)? And what about Pixar? As a Disney fan, it’s a stressful question to answer.

However, starting from a very young age, if you would ask me this million dollar question, my answer has always been The Lion King. It was the first movie I ever saw in theaters and really sparked my love of Disney. The visuals, the music, the humor—everything about it holds so much love and light in my heart, still to this day.

The live-action Disney remakes seem to get a bad wrap with diehard Disnerds, though that doesn’t seem to stop the company from continuing to make them. Some have been big hits—Cinderella—while others not so much—Alice in Wonderland. People also just don’t want to see important films from their childhood be ruined. My sister finds these remakes to be unnecessary.  While I can see that point, I look at these as new versions of some of my favorite movies. I know they aren’t perfect, but I like seeing reimagined versions of these classics, adding more to their stories than what you can get from shorter, animated movies. 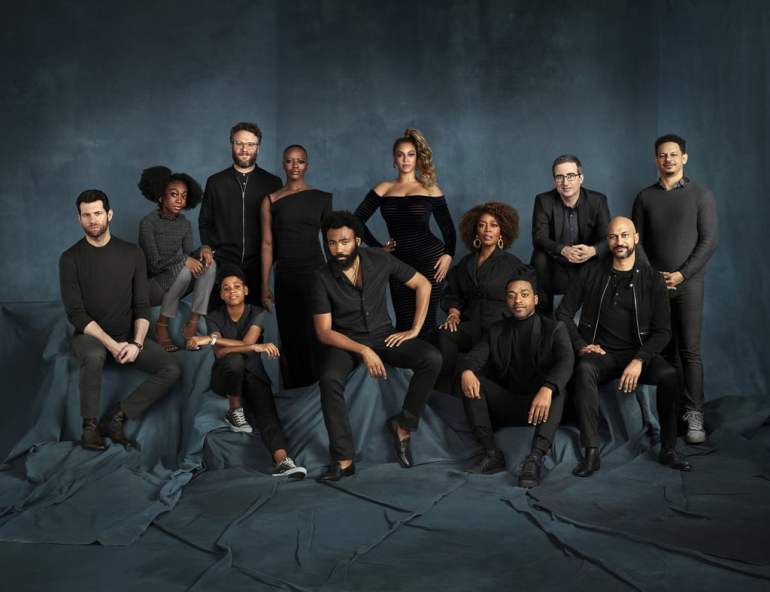 When I heard that Jon Favreau was going to tackle the iconic tale of The Lion King, I was a little wary, but then I saw the cast: Donald Glover, Seth Rogen, Billy Eichner, and freaking Beyonce?!?!? I was sold. Over the last few months, every clip that got released brought more tears to my eyes. While  trying to stay away from the soundtrack as best as I can to not spoil myself for the movie, I have heard a few snippets. It’s not perfect—I’ve heard that the great villain anthem “Be Prepared” has been paired down quite significantly—but hearing John Oliver’s voice as Zazu singing “I Just Can’t Wait to be King” has already given me so much joy.

I’ve also been trying to stay away from as many reviews as possible so I can form my own opinion of the movie, but I have heard the criticism of the CGI. Though they do praise the innovative and impressive technology, critics say that the lions do lose their emotional expressions that help carry the film, which I totally understand and might agree with. However, I think with this cast, the movie will be able to get the emotions and overall tone across just fine. Okay, well I guess I’m hoping it does.

You know what, I could be complete wrong and end up hating this movie. But because of this story, the music, and the cast, I have faith in something wonderful and enjoyable to watch.

One thought on “The Lion King”