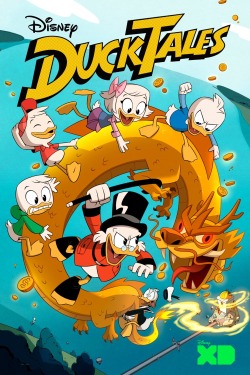 Disney+, guys. The gift that keeps on giving. My only problem is that the original programs come out once a week and I just want to bingeeeee. The Imagineering Story is my favorite thing I’ve watched in a long time. Each hour-long episode goes into the creation of all the Disney Theme Parks and the hardships that go into it. There are a lot of interviews with imagineers, even some that worked on Disneyland in the 50’s. Surprisingly, the new High School Musical: The Musical: The Series is actually really funny. It’s totally meta and self-aware, making it into a pretty great show for tweens as well as being for original fans of the High School Musical franchise. And then I decided to go through all of the new DuckTales series. So whenever I have a spare 20 or forty minutes, I’ll put on a few episodes and I’m still not sick of that theme song. 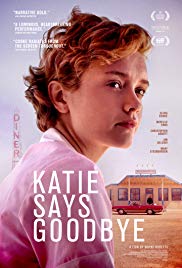 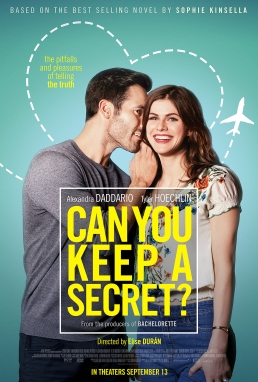 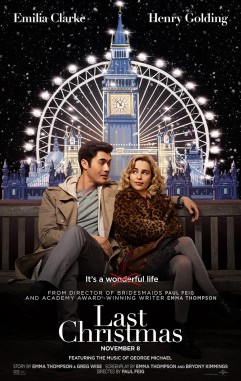 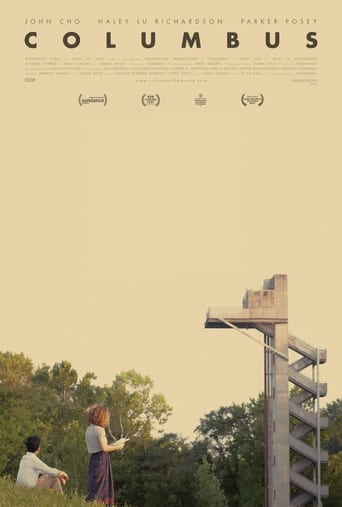 In addition to this list, I watched The Lion King and The Little Mermaid when Disney+ launched, despite owning both movies on DVD. Jojo Rabbit was a quirky and heartfelt movie that I just loved. It was the perfect dark comedy for me and my family. So far, Tom Hanks has played two men who play such a role in children’s lives—Walt Disney and now Mister Rodgers. He was just perfect. There is a reason why he’s my favorite actor and beloved by so many people. And it wasn’t just him that made A Beautiful Day in the Neighborhood so great—the format of the story was set up like an episode of Mister Rogers’ Neighborhood. Very smart and well done.  Columbus was a quiet drama that kind of snuck up on me. It was wonderfully shot and just beautiful.

Did you watch anything fun this month? Let me know!