This has been an emotional week and I hope you are all doing your part to help combat racism, while still staying safe—still in a pandemic! Here is the link for The Bail Project helping people who are arrested from protests around the country.

Now back to the show! 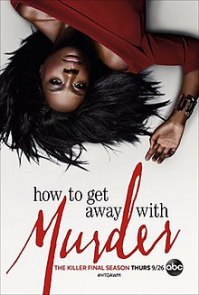 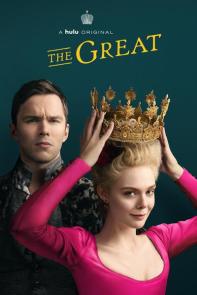 GREAT month for TV. Everyone should already know about my obsession with Normal People (I made a whole post about it). If you are a Disney fan—or just a movie fan—I highly recommend Prop Culture. It was fascinating to learn about props and set pieces from some of the most well-known and intricate movies ever made.PBS Masterpiece did a three-part mini series of Little Women that was a little disappointing, to be honest. The four March sisters were fine actresses, I just didn’t like some of the choices that were made—or I just compare to last years movie (more on that later).  Zoey’s Extraordinary Playlist was such a delight! Such a fun and emotional show that really surprised me. It also reinstated my love for Skylar Astin. NBC would be complete dummies if they don’t renew for a second season. 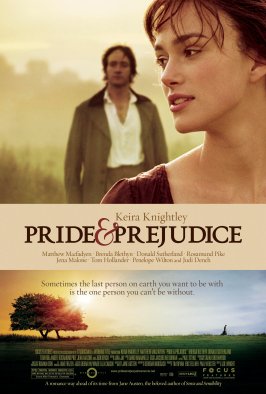 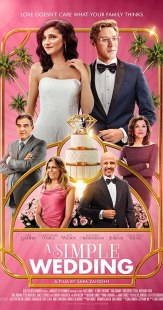 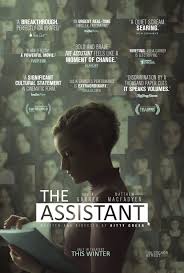 Look at all those movies! Love, Antosha was a fascinating documentary about the short life of actor Anton Yelchin, who passed away in a freak accident in 2016—he was only 27-years-old.  I was so shocked to hear that he suffered from Cystic Fibrosis, which is such a debilitating disease, and he managed to keep it a secret. I enjoyed the movie of How to Build a Girl more than the book, but that’s basically all because of Beanie Feldstein. She is such a gem and I wish I was her best friend. Dipped into some period dramas that were all so lovely. It doesn’t matter how many times I watch Little Women, I cry for the last third of the movie. Every. Single. Time. Emma. was really fun and held a lot of heart. I just kept thinking about Clueless. I was really surprised with how much I enjoyed this version of Pride & Prejudice. Despite my baseless hatred for Keira Knightly (she just bugs me), I actually think all the performances in this were wonderful. Now I must the mini series because hello? Colin Firth as Mr. Darcy? Sign me up.

One thought on “May Movie/TV Wrap-up”