Queer books all around!

Other than the arcs I read earlier in the month, I tried to read strictly queer books, with a lot of them coming from, or about, Black voices. 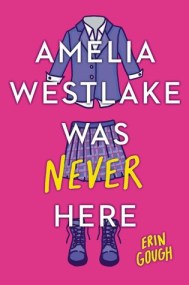 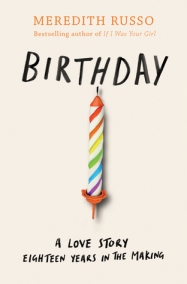 I cried SO HARD during Mark Oshiro’s debut, Anger is a Gift. As if it was ripped from the current headlines, this story focuses on a community fighting against racial prejudice in Oakland, California. Two books where music was a huge plot line, I ended up reading This is What it Feels Like and The Beauty That Remains back-to-back, completely by coincidence. I was pretty disappointed by Late to the Party by Kelly Quindlen because there were aspects to it I really liked, and other parts that were glaringly annoying. Meredith Russo’s sophomore release, Birthday, was even more compelling than her debut, which I also gave five stars. 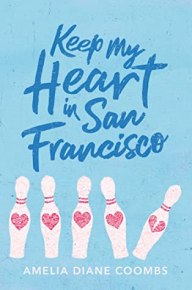 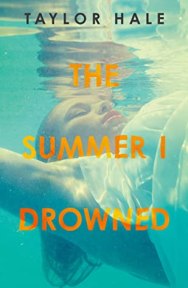 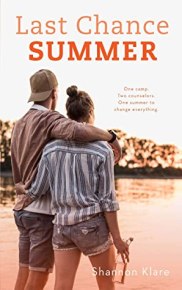 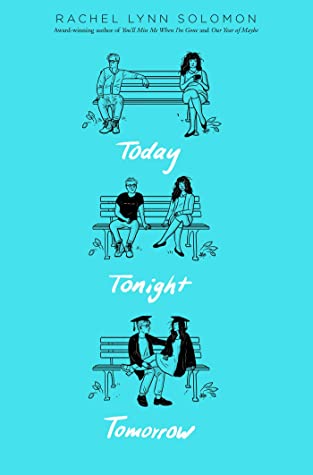 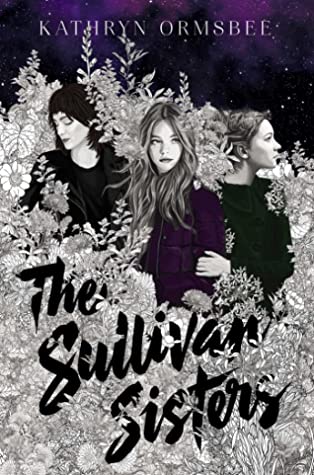 Jack of Hearts (And Other Parts) by Lev A.C. Rosen – ♥♥♥♥
Keep My Heart in San Francisco by Amelia Diane Coombs – ♥♥♥♥
Today Tonight Tomorrow by Rachel Lynn Solomon – ♥♥♥♥♥
Last Chance Summer by Shannon Klare – ♥♥♥
The Summer I Drowned by Taylor Hale – ♥♥.5
The Sullivan Sisters by Kathryn Ormsbee – ♥♥♥♥ 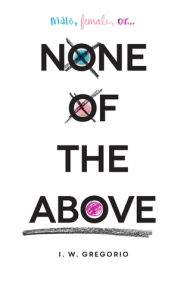 No shock here, but Ashley Herring Blake can do no wrong. I have read very few Middle Grade, but The Mighty Heart of Sunny St. James was such a beautiful and touching story. Believe all the hype and get your hands on Leah Johnson’s debut, You Should See Me in a Crown. A great mix of humor and thoughtful moments of depth.